How many of us have ever wondered what we take in while drinking water from a plastic bottle or eating food from plastic containers? What about exercising on plastic mats?

Are we putting something unhealthy into ourselves?

The main problem is phthalates. Phthalates are one of the components of all plastic products intended for general use, but also PVC products, in PVC floors, upholstered fabrics or book covers. They are also found in glues, pesticides, textiles, cleaning agents. In other words, all around us. 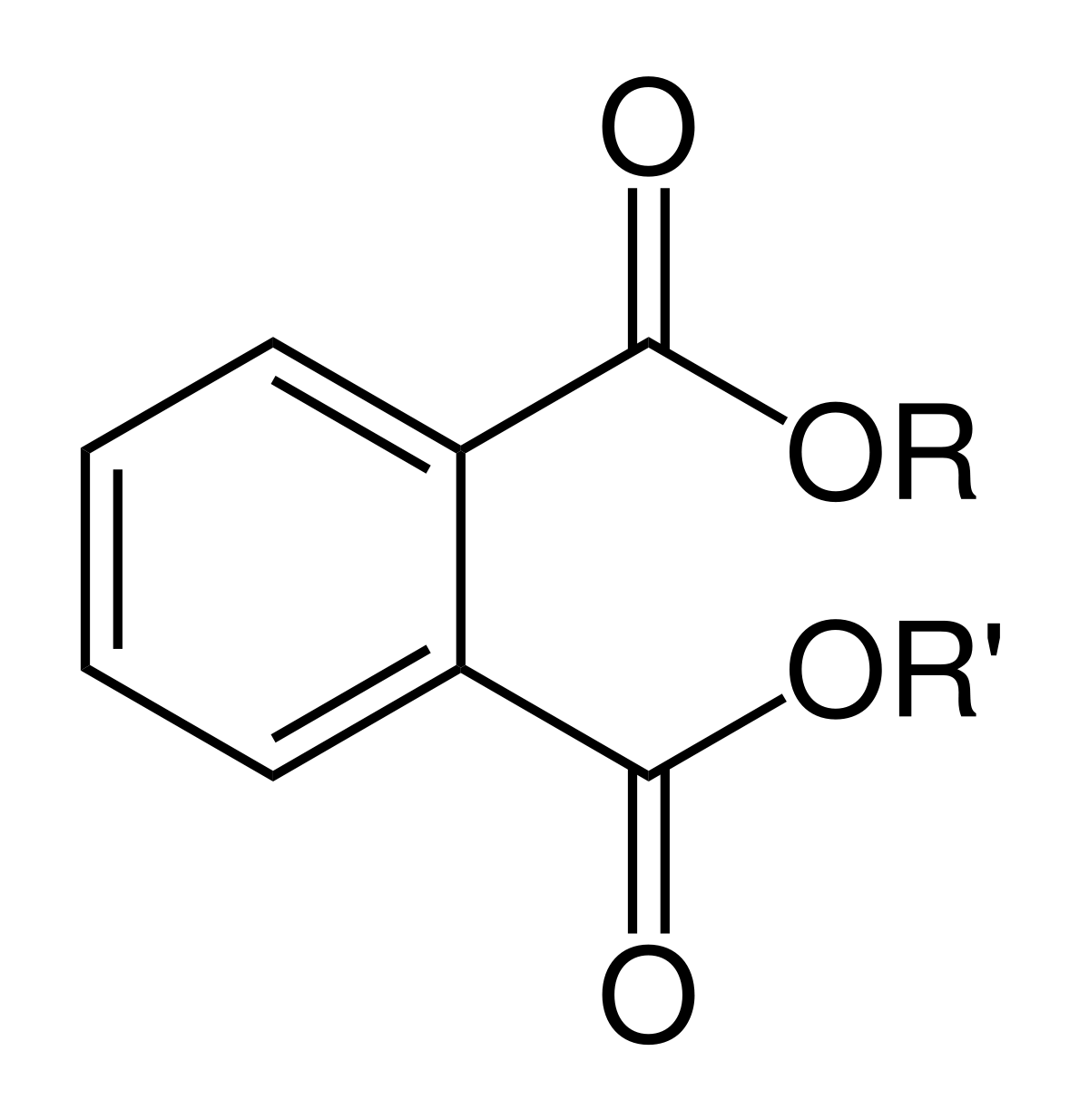 Overview of the basic chemical structure of phthalates

Many studies have shown the harmfulness of phthalates on the human body and the connection with hormonal imbalance and carcinogenesis.

Namely, phthalates are added to plastics as an additive to soften, reduce brittleness and increase flexibility. The problem arises when, after a certain period of time, they begin to separate from polymers (macromolecules) because there is no chemical bond between them and they are gradually released from products made of PVC material. In contact with products containing them, the user may be exposed to the harmful effects of these substances. The most common way of phthalates getting into the human body is through respiratory, oral and tactile routes. By exercising on and contacting phthalate-releasing materials, we take a risk. The consequences of phthalates can be very dangerous, and one of them is a disorder of the endocrine system. Their side effects depend on the dose, length of influence and developmental stage, so the fetus, newborn and children in puberty are the most endangered categories. They affect the appearance of premature puberty, changes in the duration of pregnancy, sterility, allergies, asthma, liver disease, testicles and thyroid dysfunction.

Companies that manufacture or import products containing phthalates in a concentration of more than 0.1% are legally obliged to inform all suppliers, consumers or users about the presence of these harmful substances in the product, as well as how to use it safely.

In the EU and Serbia, a certain group of phthalates is banned in the production of children’s toys and child care products.

Almost a third of plastic products tested on the Serbian market contain increased phthalate concentrations above 0.1%. They mostly appeared in soft plastics, children’s backpacks, slippers, raincoats and PVC tarpaulins. Tarpaulin material is the most used material in the production of mats on the domestic market.

From all this, it can be concluded that phthalates are hidden harmful substances that we have not taken into account so far (and it’s about time!), and which have a very negative impact on human health.

Soft sports mats, mats Sport & Recovery by Schlarafia are made of European materials with PHTHALATE FREE (100% phthalate-free) certificates for the needs of sports safe exercise. By practicing on our products tailored to your needs, you can be sure of the quality, longevity and health safety of each of our products. 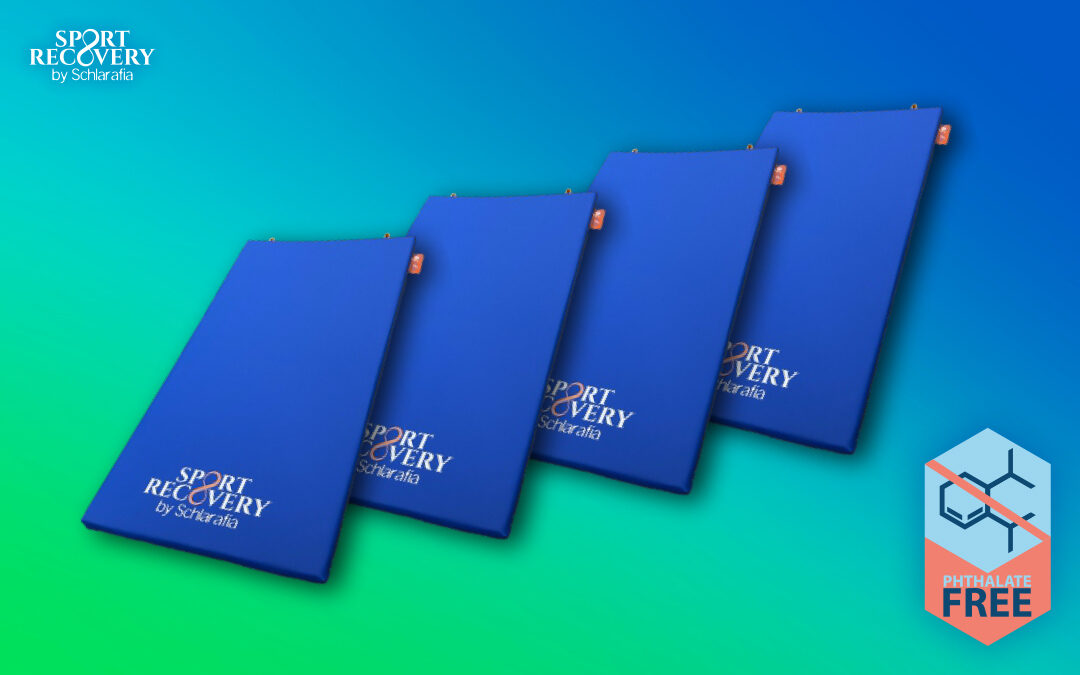